When helping to build Mad Max: Fury Road‘s character arcs for Max and Furiosa, dramaturge Nico Lathouris saw how three chases could bind the characters together: “The first chase brings the Road Warrior [Max] and the Praetorian [Furiosa] together, the second chase manacles them together in mutual obligation, and the third chase bonds their hearts […] 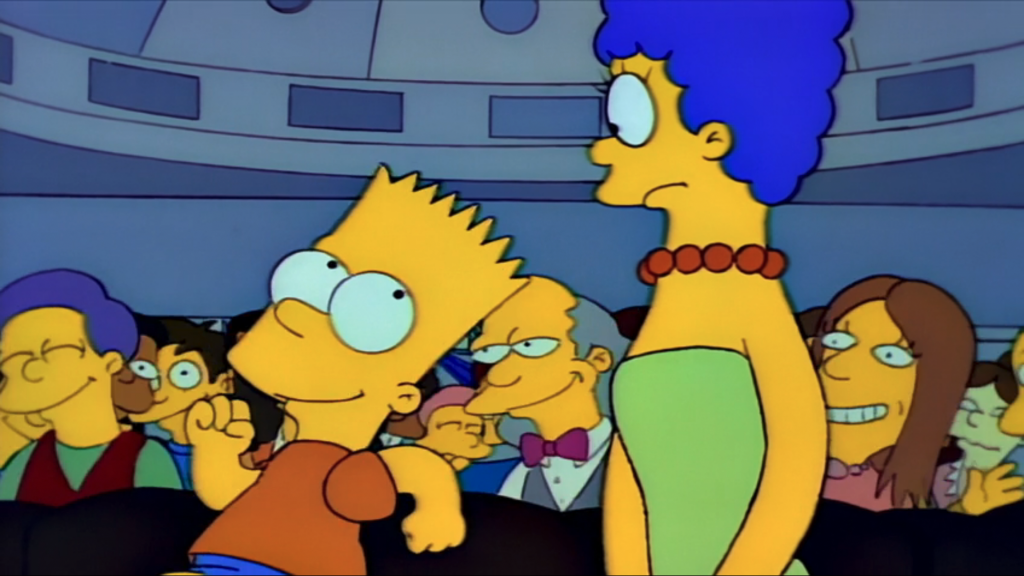 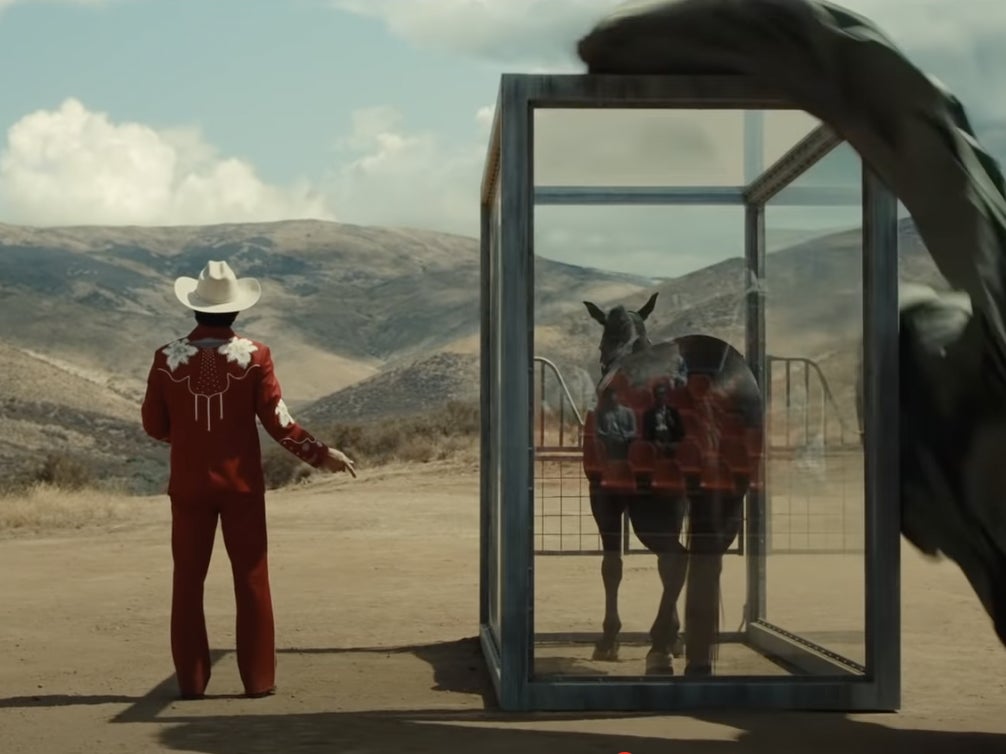 Endings are the new beginnings

Endings are the new beginnings by Chris Csont This post contains spoilers. Don’t let that scare you off. You’ve likely seen all these movies, but even if you haven’t, knowing how a movie ends shouldn’t detract from the pleasure of watching a movie. Think about it: how many people skip out on Star Wars because […]

Writer Emergency Pack: Looking back and looking forward One year ago today, I held my first Writer Emergency Pack. It was a test deck, full of typos and formatting errors, but it felt like something worth pursuing. I showed the prototype to screenwriter friends, soliciting their feedback. I took several decks to the Austin Film […]