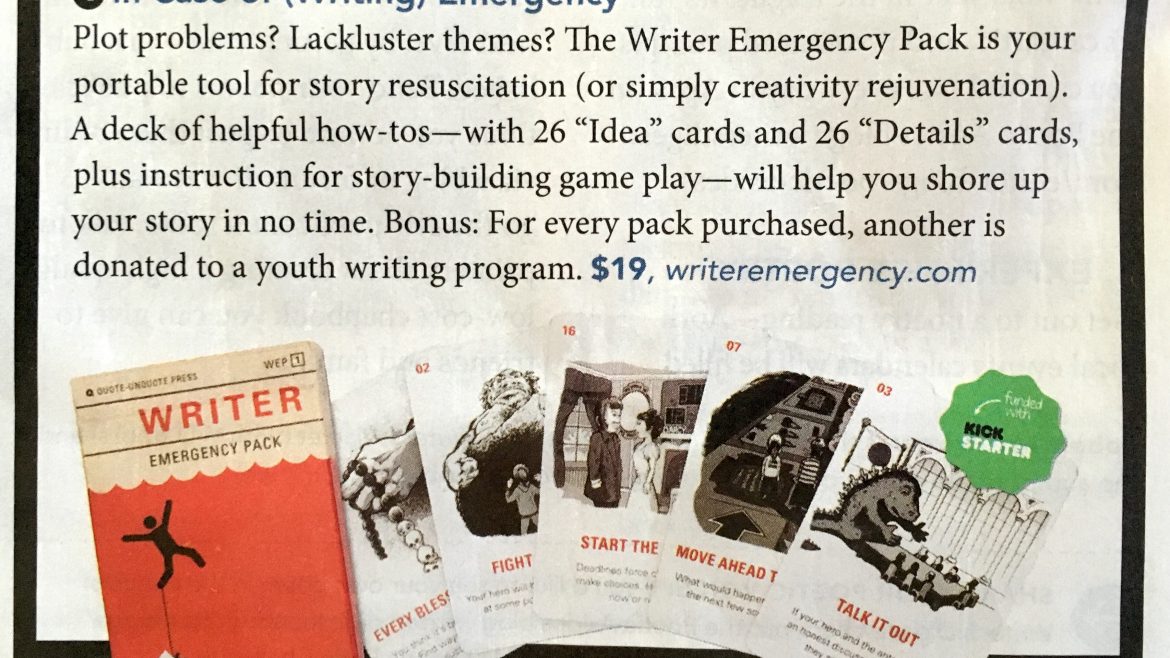 We’re thrilled that Writer’s Digest featured Writer Emergency Pack in this month’s “Top Shelf” section. Look for us in the March/April issue on newsstands now! 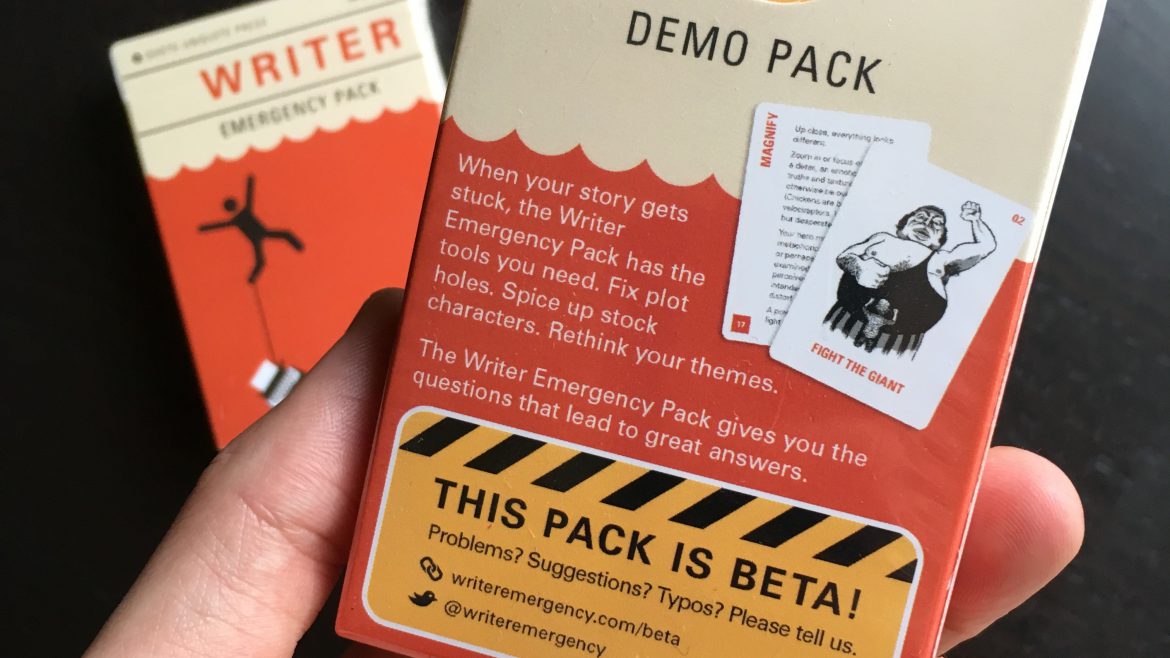 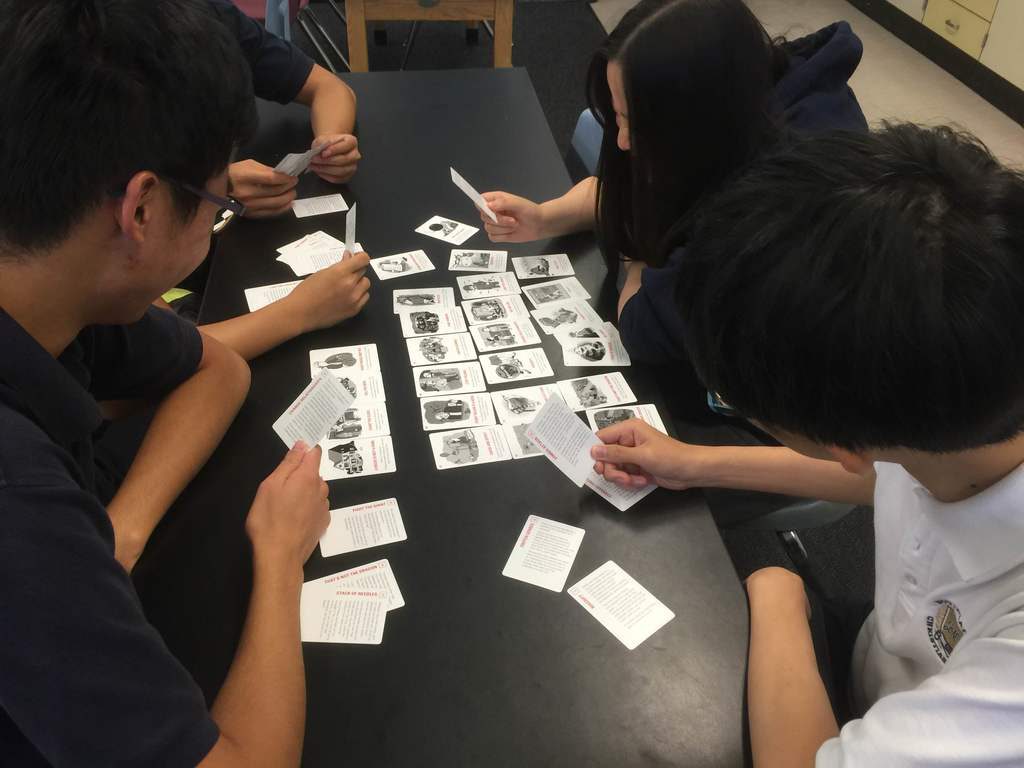